The time has come. On Saturday, November 23 was the epic revelation of the GamePros Hearthstone Championship Series 2019.
Last time this year on which the GamePros crew assembled to prepare the arena for these titans.

Of these top 8 players only the best will remain and take home a big cheque.

Participants sat down and got themselves ready. You could almost cut the tension before the starting signal of the Grand Finals was given around noon. 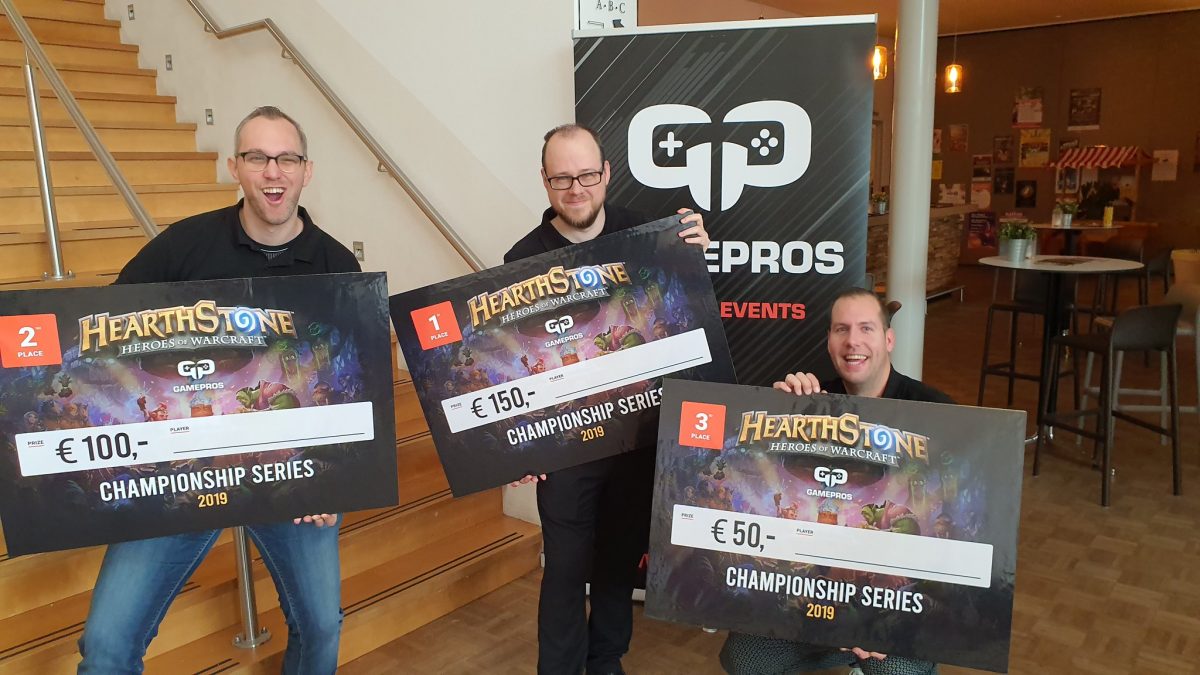 Unfortunately after the first round we had to say goodbye to; Moonprincess, Enemis, Bono and BarryBatser. Next year new opportunities!

The semi final was equally dominated. Because of this Jkirek had to battle against Mcmkiller for third place where, after 3 thrilling matches, Jkirek still won and with this win he conquered third place. Congratulations Jkirek, and new chances next year for Mcmkiller!

After an intense battle for third place it was time for the final between SMOrc and Disciple. The first exciting match was in Disciple’s favour. Unfortunately he didn’t have a direct answer to SMOrc’s tempo during the second match. Even the third match was thrilling until the end but eventually (with a little bit of luck) SMOrc proved to strong for Disciple.

Disciple has earned second place and SMOrc has won the Grand Final. He gets to call himself the Champion of the whole GamePros Hearthstone Championship Series 2019. Congratulations SMOrc and who knows, maybe we’ll see Disciple again in the final of 2020! 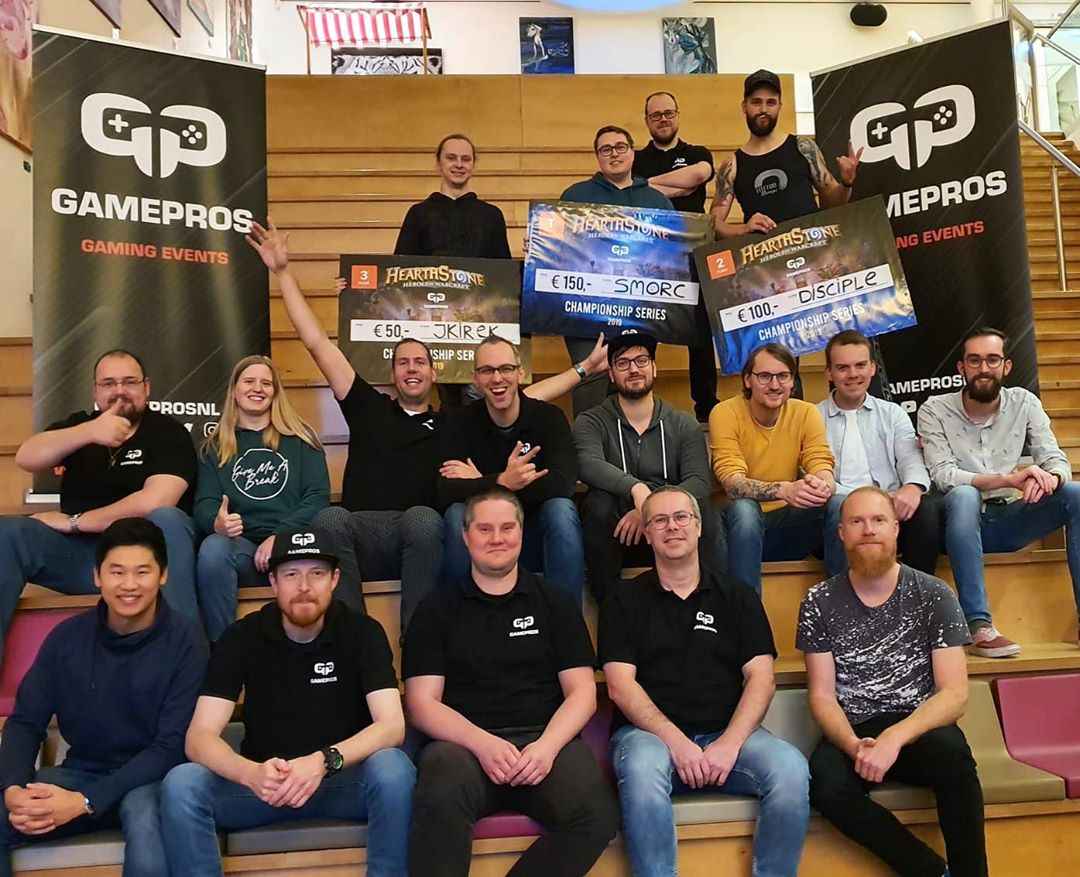 As GamePros we would like to thank the Brikke Oave and all the participants throughout the year for a fun and successful GamePros Hearthstone Championship Series 2019.

We are currently busy to organise a Hearthstone Championship Series 2020. Check out the website and our socials regularly to sign up for the new series of 2020.

Earn points and maybe you can make it to the Grand Final of 2020!