Yessir, the new Hearthstone update will go live today! And what do we get? Well a free deck, changes in different cards from the Priest class and the Stormrage Battlegrounds patch! The Hearthstone patch will contain a lot of changes for basic games as well as the Auto-Battler-spin-off. While the Outlands-expansion has just been announced for a couple of weeks, Blizzard is creating some big changes before the new cards arrive. These changes were summarized last week by our crew along the new Demon Hunter Class.

What comes along with the new update

Those changes were big news, but there will be dozens of other changes in the Hearthstone of today. One of the more eye-catching changes is the introduction of free decks for returning players and players who just started playing the game.

“From March 26, players new to the game who graduate from the New Player ranks will get a free competitive deck from a class of their choice, built with cards from the Year of the Dragon! This also applies to players who haven’t logged into the game in the past four months.”

“Free deck only available to players who have not logged into Hearthstone in the past 4 months beginning on March 17, 2020. Limit one per account”

This could be the motivation for players to return to the game and also the boost some players needed to get started.

The patch will also change the mechanics of card packs. Blizzard made sure players no longer get more than two copies of a Common, Rare or Epic cards until you have two copies of every other card of that rarity in a set. 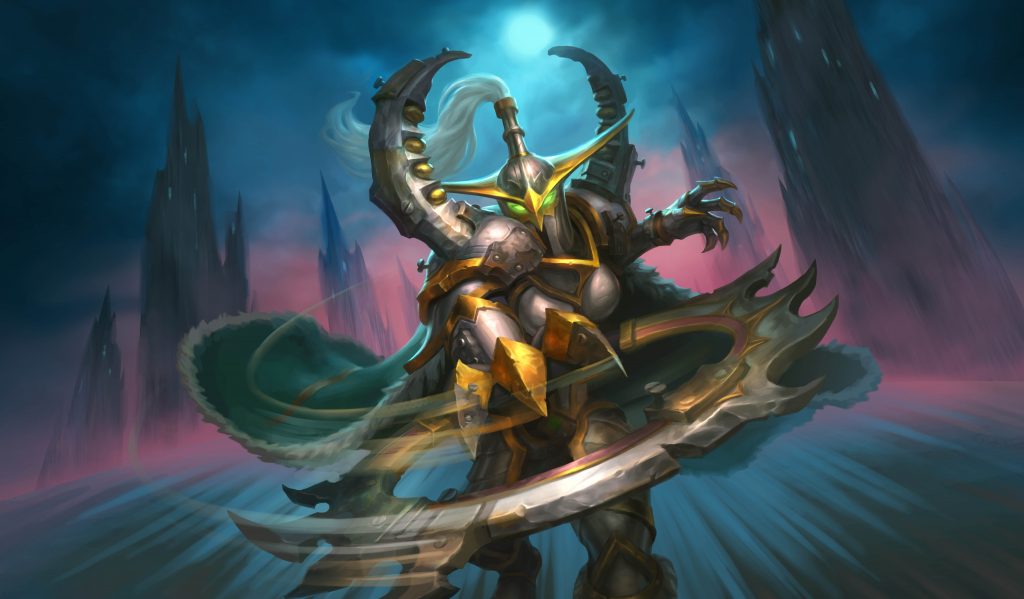 Blizzard also confirmed crafting a card counts towards acquiring it, and any cards you acquire and later disenchant (whether golden or non-golden) will count as well.

“This means that if you get a card that you don’t want, you can disenchant it and you will not receive it again until you have all cards of that rarity from that set. This improvement even affects card packs you already own, but it won’t affect the overall distribution of rarities in card packs.”

Today was the introduction of a big Priest-update, six cards will enter the Hall of Fame and six brand new Priest-cards will be added to the Basic and Classic Sets.

The seven existing Priest-cards will be improved in the Basic and Classic sets and dust restitutions will be handed out today.

The Hearthstone Battlegrounds will go through some big changes as well before launch of the next expansion of the game.

Illidan Stormrage will make his debut in Battlegrounds and will add his own unique skill to the popular eight-way auto-battler-mode.

This will contain the passive Start of Combat-skill, with which you most left and right followers can attack immediately.

When will the update go live?

This new Hearthstone-update will go live later today and is expected to be able to download this afternoon in the Benelux.

New advantages will be live for the Tavern Pass, Blizzard adds: “With the introduction of the Tavern Pass, …, players will no longer have to purchase card packs in order to unlock Battlegrounds Perks.”

“Available for $19.99 or 2500 Gold, the Tavern Pass includes four Arena Tickets and the following Battlegrounds Perks for the duration of the Ashes of Outland expansion cycle: advanced stats, visual emotes, a third and fourth hero to choose from at the start of a game, and early access to new Battlegrounds Heroes (subject to the release schedule of new Heroes).”

“If you currently have Battlegrounds bonus stats, choose from 3 Heroes, or visual emotes unlocked—you will get access to the equivalent new perk starting on March 26.”

“Battlegrounds Perks earned from collecting Descent of Dragons packs (including the new perks such as choosing from 4 heroes) will expire once Ashes of Outland is released.”

“With the introduction of the Tavern Pass, which is included in the Ashes of Outland Mega Bundle, players will no longer have to purchase card packs in order to unlock Battlegrounds Perks.” 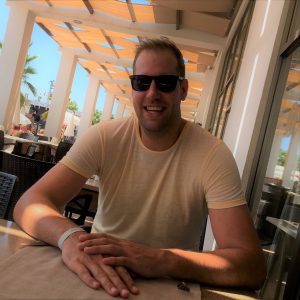