What’s in a name? The GamePros Championship Series is a series of events of a game in which players can earn points. Based on their ranking, players may be invited for an offline Grand Finals event at the end of the year to compete for a bigger prize pool and face last year’s grand champion! 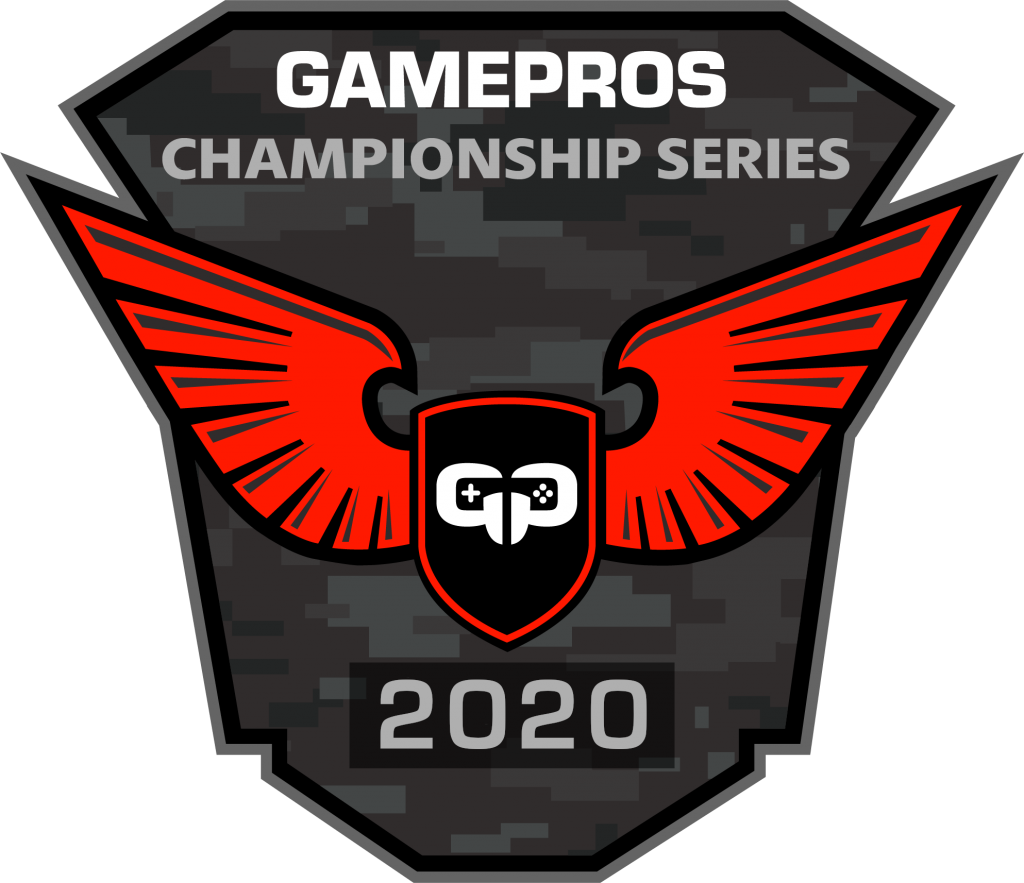 Currently we’re offer a competitive Hearthstone competition which is part of the GamePros Championship Series. Reach out to is if you’d like to participate in a tournament of other games too as we’re exploring to do more events.

Here you’ll find an overview of all the games we (would like to) organize online and offline events for and which are part of the GamePros Championship Series. 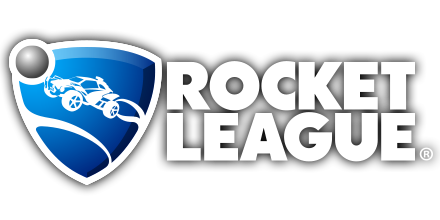 Make sure to join us on Discord to meet other gamers and for communication during events.

Subscribe and be the first to receive news and event updates right in your mailbox.