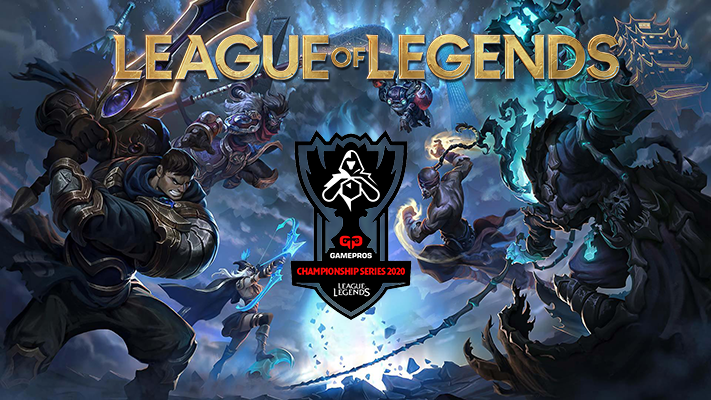 We have amazing news to share with you! As of 2020, GamePros will be adding the game League of Legends to our lineup to organize tournaments for, meaning you and your team can battle against other teams in the Summoner’s Rift!

For now, this tournament is only for players within the EUW server. Be quick to participate! Only the first 8 registered teams will compete against each other in the Summoners Rift, with the winning team ending up in the highest seed at the next tournament!

You can register via the link below or use the “REGISTREREN” button.
https://lol.gamepros.nl

This tournament will be an online tournament in which 8 teams compete against each other in a Double Elimination.

Do you have any questions about this GamePros event? Send us an email via events@gamepros.nl