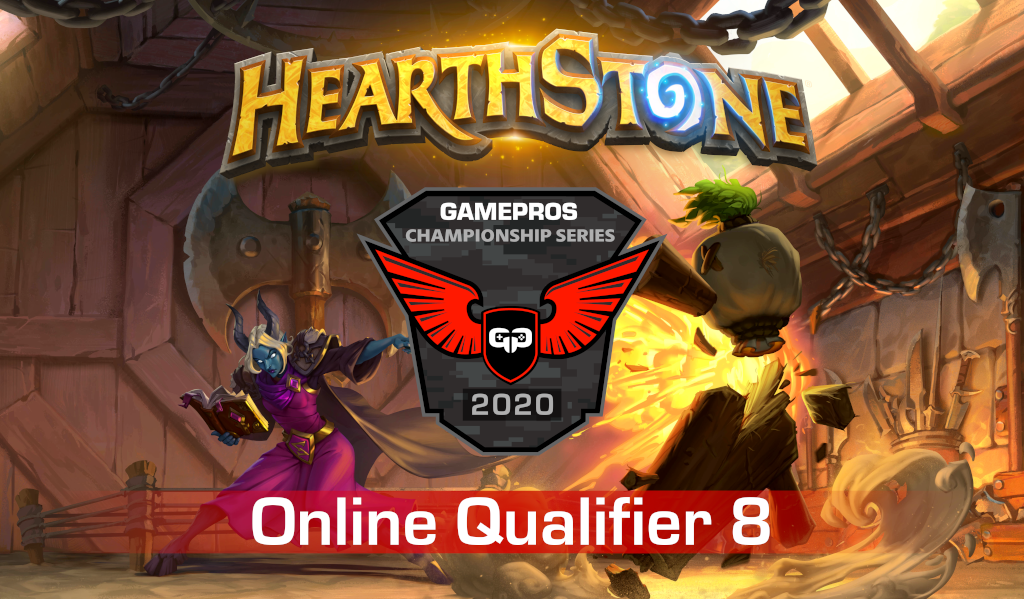 Tournament is a single elimination hero conquest best of 5 format. Each player submits 4 decks (4 different classes) for the entire tournament.

The winner of every tournament organized by us wins € 20,- Battle.net credit. Awesome, but next to this we also award points to players based on their placement in our Hearthstone Qualifier tournaments. Points are awarded as follows:

The most recent ranking of the GamePros Hearthstone Championship Series can be found on our website. After every tournament, the ranking will be updated accordingly. The 7 players which have the most points after the last tournament (which will be announced timely) will be invited to the GamePros Hearthstone Championship Series Grand Finals and face last year’s champion SMOrc for a shot at the title of Grand Champion.