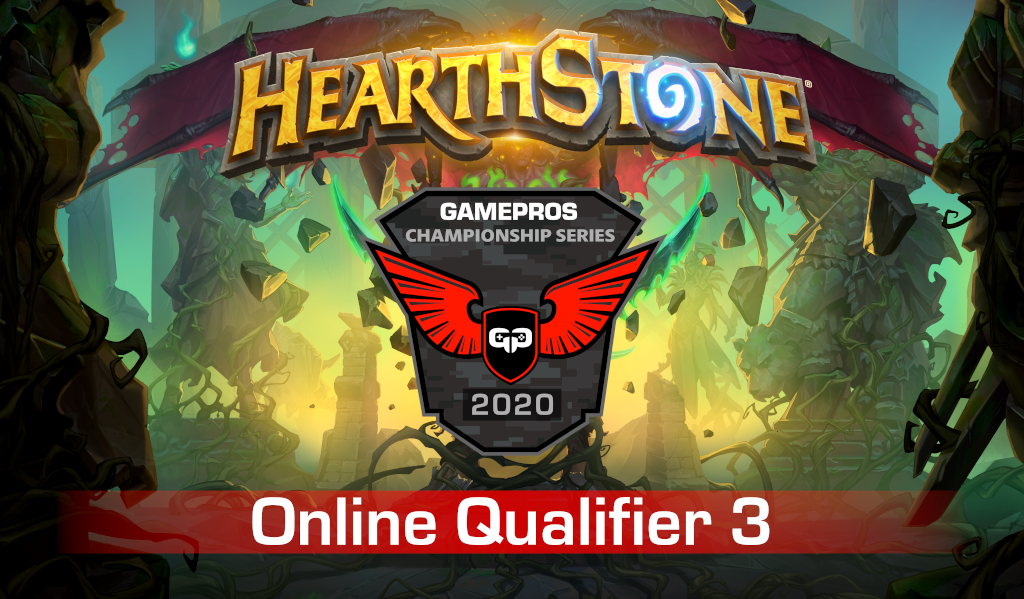 Make sure you’ve read and understand these rules! This way we’re able to provide all our players and viewers with a good experience. If you have any questions regarding these rules please reach out to us.

Tournament is a single elimination hero conquest best of 5 format. Each player submits 4 decks (4 different classes) for the entire tournament.

The winner of every tournament organized by us wins € 20,- Battle.net credit. Awesome, but next to this we also award points to players based on their placement in our Hearthstone Qualifier tournaments. Points are awarded as follows: